Why Do I Act That Way? 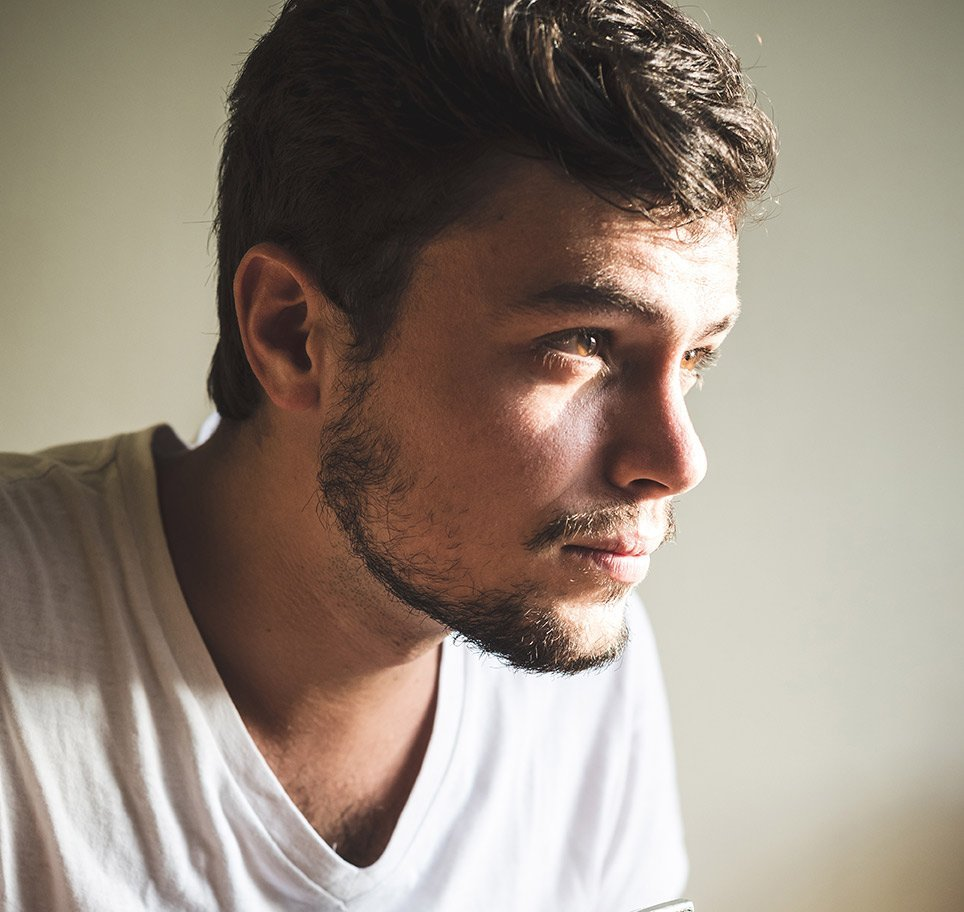 When was the last time you snapped at a partner, friend, or family member and then asked yourself, “Why did I react that way?” “Why did that make me angry?” “Why do I feel so ignored or invalidated?” Chances are these seemingly automatic, shoot-from-the-hip responses come from your early interactions with your parent(s)/caregiver and family of origin. As children, we learn how to respond to emotional stimuli by interacting with our families of origin i.e., the family you grew up in. When those interactions are healthy, we learn good coping skills. However, when those interactions are unhealthy, we learn dysfunctional coping skills. Life-long emotional struggles such as anxiety and depression often have their origin in this way. Let me give you an example:

Brad is a 26-year-old college graduate with a good job. Brad has dated several women since college, a couple of them seriously, but he can’t seem to make a relationship last. Everything goes well at first but after a while, the women he dates begin complaining that he is non-communicative. When there is a serious issue to discuss, Brad shuts down. The more emotional the discussion, the more he shuts down.

When Brad was a child, his parents and older siblings treated his problems as trivial. When Brad was upset about something, they would tell him, “Man up,” “Get over it,” or “It’s no big a deal.” In other words, they told him that his feelings were either inappropriate or had no value. Brad needed someone to validate his feelings but his family of origin ridiculed and belittled them instead. Even worse, when he was a small child and would cry, his father would tell him, “Stop crying or I’ll give you something to cry about!” In other words, “Your feelings are so invalid and unimportant that you deserve a beating just for having them.” Brad knew he would get in even more trouble for walking away while the family was ridiculing him, so he learned that the only safe thing to do was to sit there, shut up, shut down, and wait for the storm to pass. Brad learned to suppress or ignore his feelings and to escape whenever the subject came up.

Fast forward twenty-something years. Through his early experiences, Brad learned that emotions are bad. Brad was taught from earliest childhood that conversations about feelings were to be avoided at all costs. But now, Brad’s girlfriend wants to talk about their feelings toward one another. So what does Brad do? Brad shuts down. Conversations about feelings are Brad’s cue to stop talking and zone out. Brad doesn’t know how to talk about feelings. Brad’s feelings are silly and ignorant and childish and should be repressed at every opportunity. Brad doesn’t have anything to say because Brad’s feelings are worthless and stupid. After a few attempts at the conversation, Brad’s girlfriend breaks up with him because, “he won’t talk to me.”

Brad is clueless as to why he acts the way he does. What can Brad do? First, Brad can take a look at how he learned to handle emotions by asking himself these family-of-origin questions:

Answering these questions can illustrate the patterns of behavior that were modelled to you in childhood. If some of these behaviors were dysfunctional, how can you move past them? As a therapist, you can imagine that my advice is to seek therapy. However, there are a few things you can do on your own:

NAME IT AND CLAIM IT

Learn to recognize your emotions and give them names. Are you angry? Try to figure out why you’re angry. Do you feel invalidated? Jealous? Hurt? Then those are the emotions you’re feeling. You’re not feeling anger, you’re feeling hurt (or jealous or invalidated) and you’re expressing that feeling as anger.

Look for triggers. Often, the trigger you’re responding to is a leftover from the distant past. For example, Brad’s spouse asks him (for the third time) to take out the trash. Brad angrily snapped and said, “I’ll get to it!” Brad thinks back to the time when he was a child and his father would give him 30-minute lectures about taking out the trash, micromanage how he accomplished the task, then criticize him for doing it wrong. He felt humiliated and insulted, which made him angry. Today, decades later, he still responds with anger when someone tells him to take out the trash. That’s his trigger.

Practice observing and naming your emotions, then challenge them. In the previous example, Brad could challenge the emotion by asking himself, “Was my spouse acting like my father? Was my spouse lecturing me or micromanaging me?” Probably not. It is more likely that he was responding to the current situation based on his childhood experiences. Naming and challenging your emotions helps you to understand them, which helps you to control them.

When we feel triggered by a past hurt, our natural response is to try to escape it. Brad shuts down. Some people will go on the attack. Some people will deflect the issue by starting an argument about something else. Some people try to numb the pain with drugs or alcohol. However, the best solution is to stay with the feeling and ride it out. Emotions are normal; everybody has them. Analyze what you’re feeling. Describe it. Journal it if that helps. Pay attention to physical sensations. Do you get a headache when you feel this way? A pain in your chest? An upset stomach? Learn to recognize your individual symptoms of increased anxiety or stress. Stay with the feeling and you’ll learn something from it.

This can be difficult to do in the middle of a highly emotional situation, but try to pause and reflect before responding. It’s often much easier to argue or yell back at the other person than it is to take a breath and check your feelings. However, taking that time can help you to craft a more positive and functional response. Tell the other person, “I need some time to respond to that.” Go for a walk. Do some gardening. While you reflect, ask yourself, “Why am I responding this way? Could my feelings be linked to a past experience?” Explore what you’re feeling and make sure its source is in the present, not the past.

Once you have discovered what you’re really feeling, mindfully relate what feeling to you’re the other person. For example, Brad could tell his spouse that taking out the trash was a trigger for his father, which would lead him to verbally and emotionally abuse Brad. Taking out the trash then became a trigger for Brad. Brad could say something like, “I know you’re not being abusive like my father was, but I want you to understand where I’m coming from.” This will help Brad and his spouse to connect on a deeper level and to have a more genuine, authentic relationship.