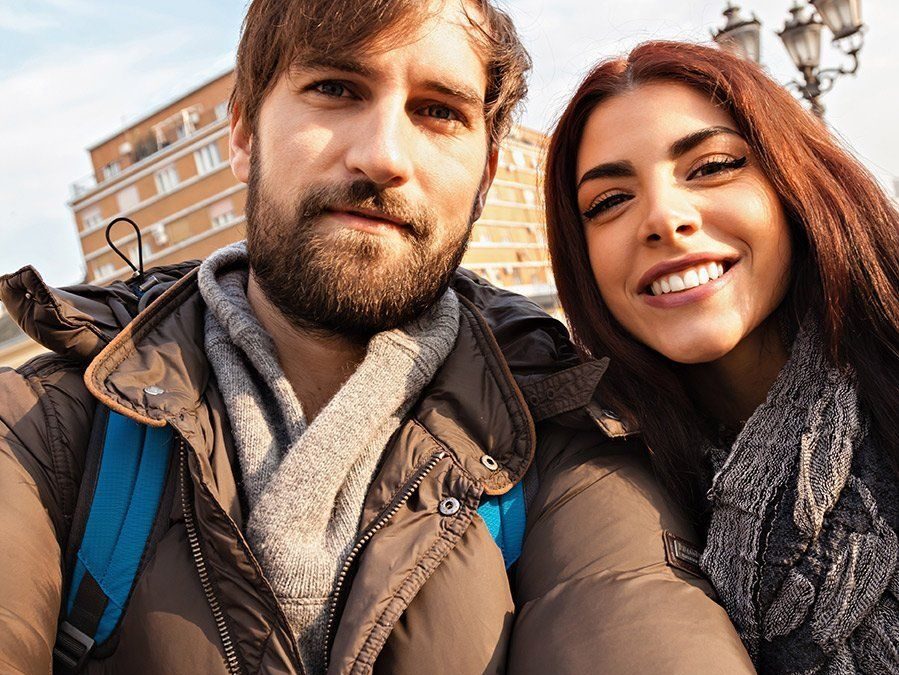 How to Recognize Passive-Aggressive Behavior in Your Spouse or Partner 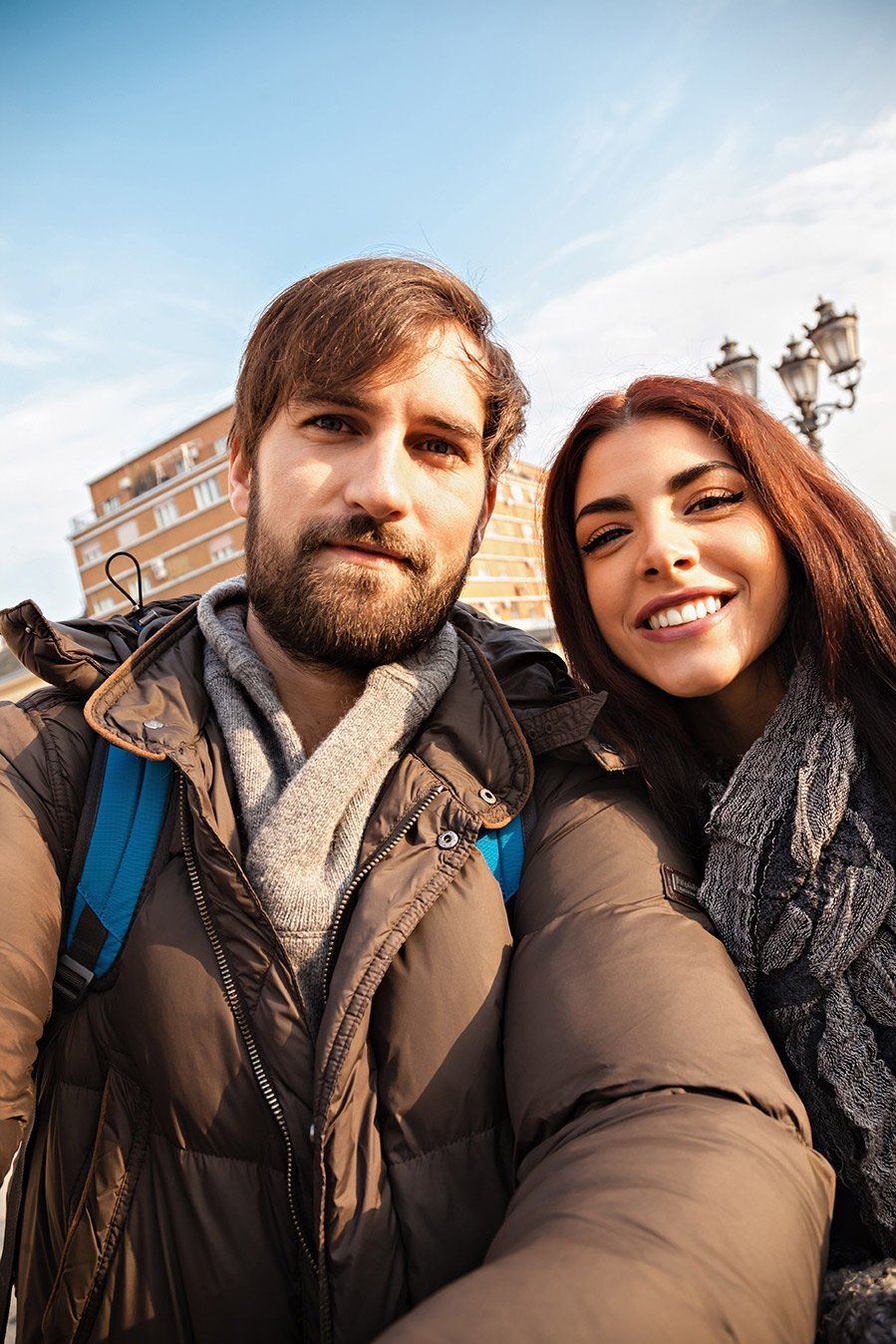 What does it mean to be passive-aggressive? The roots of passive-aggressiveness are in low self-esteem. Passive-aggressive people have a fear of, and therefore an aversion to, direct confrontation. Instead of getting angry and confronting the source of the conflict, the passive-aggressive (P/A) person will indirectly express their hostility through various subtle or “backhanded” ways. Living with a P/A spouse can be especially difficult. The P/A spouse will side-step issues, act sullenly but claim nothing is wrong, and exact what they see as righteous retribution in ways that can be damaging to the relationship. So, what are some of these passive-aggressive behaviors?

This is controlling behavior. This P/A spouse is saying, “I will embarrass or harm you if you don’t do what I say.” This P/A spouse is attempting to control the other spouse by making that spouse feel as though he or she cannot get by without the guidance of the P/A spouse. The P/A spouse gets a sense of power and control with these behaviors.

Passive/aggressive humor is basically the hostility described previously, disguised with humor. This often consists of subtle put downs, insults, and sarcastic remarks. No topic is sacred to the P/A spouse, and they will often attack a person’s socio-economic background, sex, behaviors, opinions, tastes, family and friends, and any other “button” they can find to push. The P/A spouse will then attempt to appear innocent with such phrases as, “Just kidding,” or “Can’t you take a joke?”

This is a way for the P/A spouse to attack someone without feeling like the “bad guy.” They tell themselves the hurtful things they say are “just a joke” and the other person is at fault for not having a sense of humor, thereby relieving the P/A spouse of any responsibility for being hurtful. Again, this is about gaining power over the other spouse. By putting the other spouse down, the P/A spouse feels superior and their low self-esteem is (temporarily) relieved.

I once had a client who worked in childcare. Her marriage was in trouble and, in her frustration, she spanked a child in her care—which got her fired. In the next session, she blamed her husband saying,” I did it (spanking) because I was mad at you!” This is classic blame-laying (Note: This client demonstrated a number of other passive-aggressive behaviors as well).

The blaming spouse blames others for their failure, neglect, or inability to accept responsibility. The blaming spouse often distorts the truth in order to make the situation look like anyone’s fault but their own. Blame-laying serves a two-fold purpose. First, it enables the P/A spouse to “prove” they are not at fault. The blaming spouse convinces themselves that they are innocent because their contrived version of events proves the other spouse is at fault. Second, it reinforces the P/A spouse’s message that he or she is superior and, therefore, should be in charge in the relationship.

As before, this is about power and control. The P/A stonewaller is maintaining control by bringing everything to a halt. The “always late” P/A spouse is taking control by making everyone else wait on them. When others are inconvenienced or have a negative emotional reaction to the stonewalling, the P/A spouse considers that a “win.”

The sabotaging spouse is angry. The sabotaging spouse feels jealous, put out, or is for some other reason resentful of the people or situation involved and is attempting to punish those people by wrecking their efforts. Imagine a child knocking down a set of building blocks because that child is frustrated with the situation. We expect that of children, but an adult behaving that way is being passive-aggressive.

What Can I Do?

Passive-aggressiveness is about power. The P/A person feels powerless and uses these behaviors to regain that power. Often the best way to handle P/A behavior is to ignore it. If you cannot ignore it, you can distance yourself from that person. However, in a marriage, that is not possible short of divorce. Counseling can help the P/A spouse identify the behavior and find other, more functional ways to deal with conflict. Counseling can also help the spouse who has been wounded or is exasperated by the P/A behavior. Passive-aggressive people behave the way they do because they do not feel safe to express their true feelings. Creating a safe environment for that person to voice their feelings is the first step to eliminating the passive-aggressive behavior.